Take a walk through the retro town where the Meiji scent is scented, looking at the autumn leaves that color the clear lake water 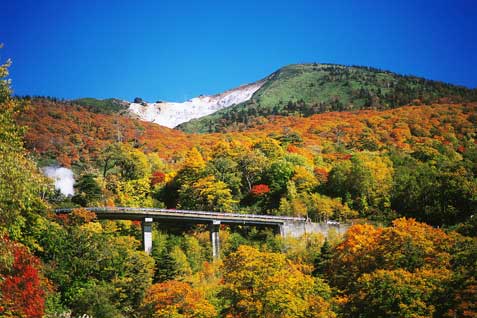 A treasure trove of marsh plants and alpine plants.
The primeval forests of beech and Abies mariesii are distributed, and in the spring, skunk cabbage and cotton grass are also seen.
The view of Mt. Iwate and Mt. Akita Komagatake from the summit is also beautiful. 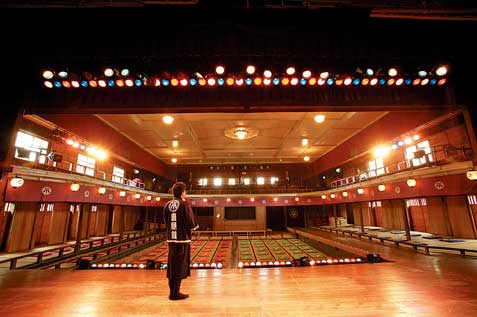 It was built in 1910 as an entertainment facility at the Kosaka Mine.
It is rare to have a modern Japanese-Western style, and it is said to be the oldest wooden theater in Japan. It is still an active theater after a century.
In addition to the performance, you can also observe the cut holes and the revolving stage along with Kuroko’s commentary (year-round / time required 20 to 30 minutes).
A national important cultural property that exceeds the 110th anniversary of its founding. 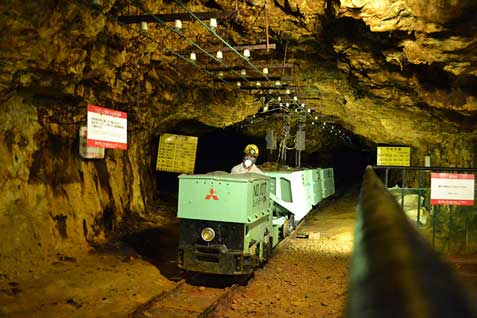 A tourist mine where you can experience the history of the Osarizawa Mine, which has a history of more than 1,300 years, at the site of one of the largest copper mines in Japan.
The 1.7km-long tourist mine preserves the state of the mine during the Edo period.
It takes about 40 minutes to visit. 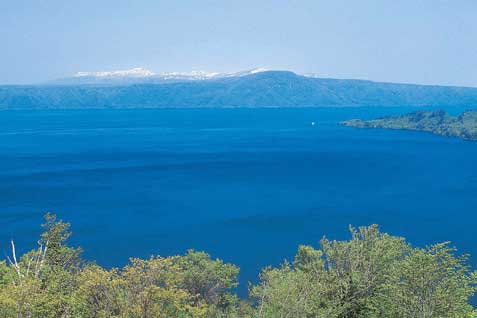 The clear lake water is 15 meters transparent.
One of the attractions is the view from Mt. Sotowa, which is full of variety, as well as sightseeing on the lake.
In particular, Lake Towada seen from the loading pass is a spectacular point that shows various appearances depending on the seasons and time zones. 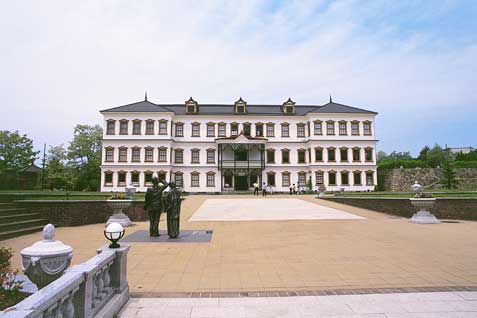 A cultural heritage that tells the history of the Kosaka Mine, which was built in 1905.
The Renaissance-style exterior, spiral staircases, openwork balconies, and other Western-style architecture that was rare at the time are a must-see.
The Kosaka Mine, along with the Ashio Mine in Tochigi Prefecture and the Besshi Mine in Ehime Prefecture, has come to be known as one of Japan’s three major mines. 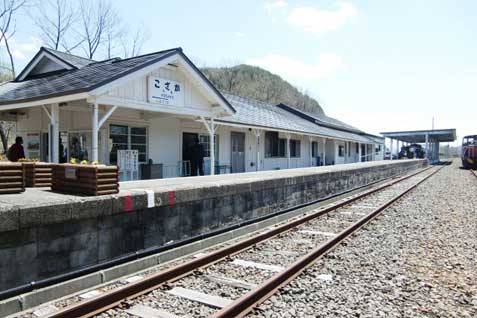 Kosaka Railway was discontinued in 2009, although it was regrettable.
After that, the railroad tracks and equipment were restored as a railway heritage, and it was reborn as “Kosaka Railroad Rail Park” which is full of charm over time.
There are lots of attractions such as vehicle exhibitions that are rare in Japan and riding experiences.
A railway heritage theme park that can be enjoyed by children and adults alike.